The Long Beach Unified School Districts a school district headquartered in Long Beach, California. The Long Beach Unified School District now educates 81,000 students in 84 public schools in the cities of Long Beach, Lakewood, Signal Hill, and Avalon on Catalina Island. It is the 3rd largest school district is the third largest in California and serves one of the most diverse large cities in the United States.

HOW MUCH IS YOUR HOME WORTH?
FREE Home Value
FREE GUIDE:
New Home Buyers Guide
CHECK IT OUT
Have Questions?

Questions About Real Estate?
Let's Schedule A Time To Talk.
Contact Us 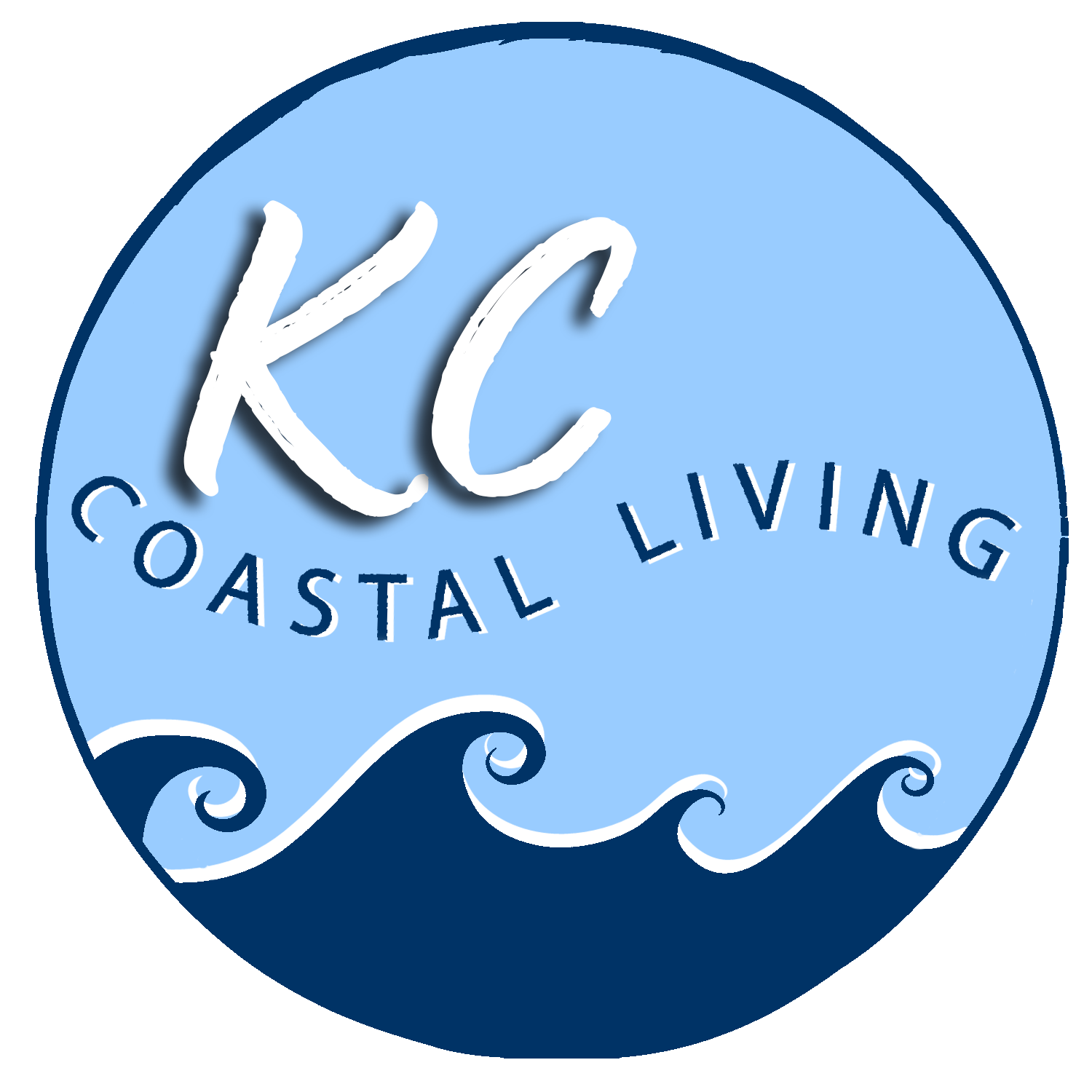 Real Estate Websites by Easy Agent Pro 
© Copyright 2021 Coastal Living By Kelly. All Rights Reserved.
Want to know the value of your home?
Our staff will figure it out for you for FREE.
SHOW ME! No thanks

Write a message below

close
Get A FREE Home Valuation!
LET'S DO IT!